Chu Chu is the only Japanese Breast Pad brand which is still made in Japan after Pigeon moved its factory to Thailand. In Japan, Chu Chu breast pad is famous for its softness , super thin design and its wetness locking system. Chu Chu is not only famous in Japan, it is also the actual manufacturer for some leading American and European breast pads.

Every single pad is individually packed in its own inner packet, and it has back adhesive strip.

A lot of breastfeeding mums have a wrong practice of using breast pads. They think the same breast pad can be used for a long time as long as it is not quite soaked.

Mum's breast milk contains many nutrients which could cause bacteria and mould by reacting with oxygen in the air, so breast pads should be changed and discarded as soon as they become damp. All the major manufacturers in the world suggest pad change should be done every 2-4 hours while nursing. Doing so lessens the risks of nipple and breast infection, especially in hot summer time. Otherwise these bacteria and moulds on your nipple will be passed on to your babies when you breastfeed them. 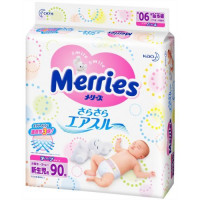 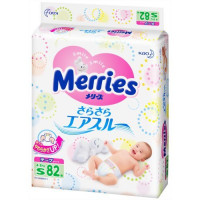 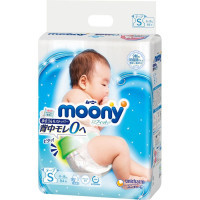 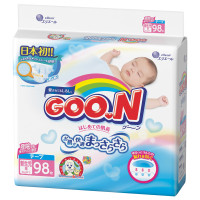 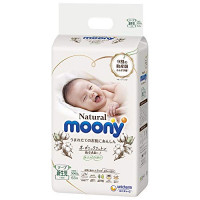 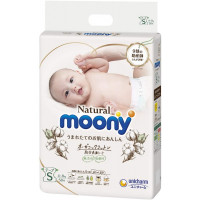 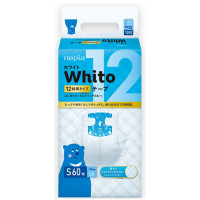 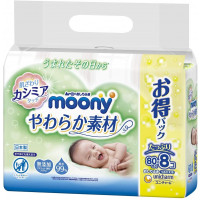 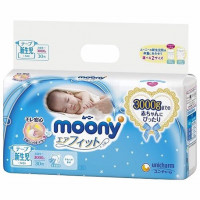 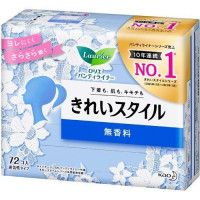 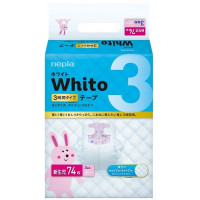 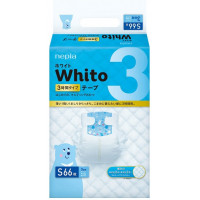 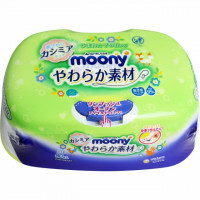